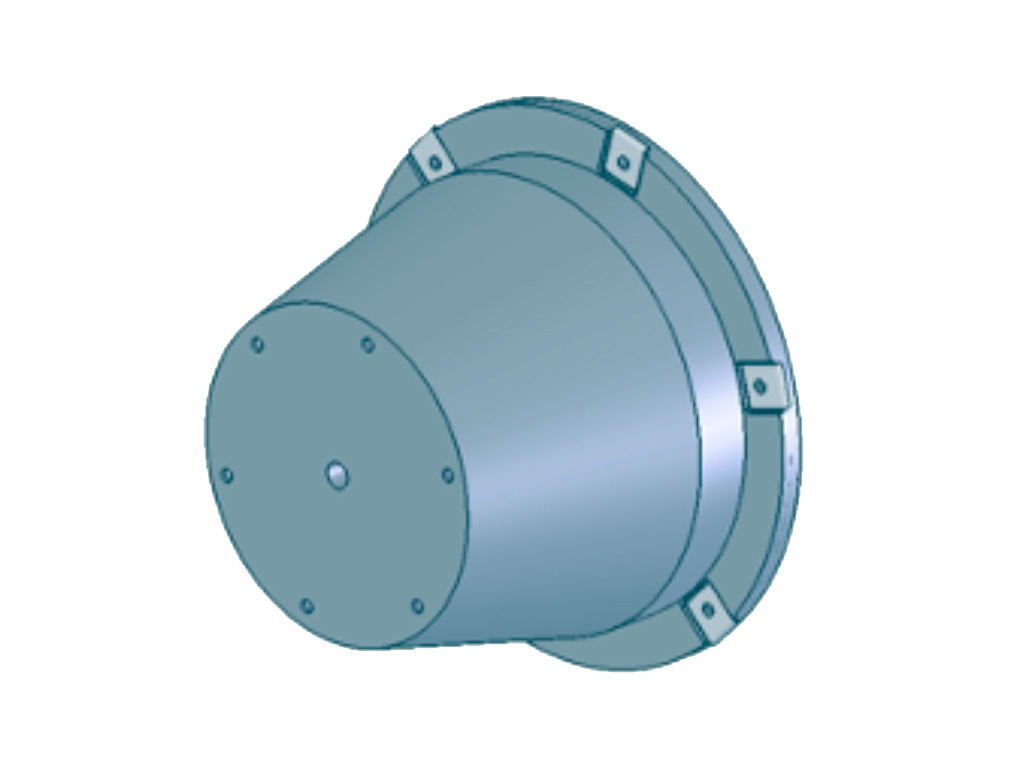 Cone fenders, as with cell fenders, can only be used in combination with a frontal panel or sandwiched between the dock structure and a pile or other mechanism, they are never used in direct contact with the ship. Originally developed in the early 1980’s they are a later generation of ‘cell’ type fenders, with a more optimal performance and efficiency. The conical body shape allows for much larger deflections than their predecessor the cell fender, which also makes them very stable even at large compression angles. These fenders are suitable for use in general cargo berths, bulk terminals, oil and LNG facilities, container berths and Ro-Ro and cruise terminals.

Their limitations would be: That their internal cavity may fill with seawater in ports with high tidal ranges, upon impact the internal water requires to have a venting system to expel the internal water at a rate governed by the berthing ships velocity. Otherwise the pressure of the internal water could result in much higher reaction forces as it is being expelled.

Here at Ship2Shore, we’re proud of our reputation for providing quality products, incisive advice and excellent service. Whether it’s a basic fender or bollard replacement, through to a complex design or complete portside installation, our people are on hand providing advice and guidance towards the perfect product fit.